Who should announce a fundraise? Investor or start-up?

How NOT to be a voyeur on your own raise

The fundraise;  everything slots into place after months of hawking out your pitch deck to investors around the world – the tech accelerators, refining your elevated pitch, the deep dives, the 3 a.m calls, the tough questions, the term sheets, having strangers unpick your entire business model, the due diligence – the usual VC roundabout. It’s exhausting. So when that dollar hits – you can breathe, right? You’ve got multiple 000s in your bank account, you have your strategic investors in place – let’s go!

Then your Google alert with your company’s name pops up. You click through. Oh – and you’re reading about the fact that your company has raised a multi-million dollar round. The only thing is, you haven’t actually told anyone; sure, people in the ecosystem gossip, and people knew you were doing the VC rounds, but the level of detail in the opening paragraph of the article is pretty striking. You read further, and you see a quote from one of your investors – detailing why yours is an important sector for growth and why they invested in your company. And that’s it. You just read about You. You have been relegated to a mere voyeur in your own fundraise announcement.

This happens more often than you’d think, and more often than it ought to; a seeming communications breakdown between investor and portfolio company at the last hurdle. In some ways, it’s understandable – the final weeks/days of closing a round is frantic and stressful, with a lot of complex moving parts. Communicating the announcement doesn’t seem to be a priority at this stage, but our advice is that it should at least be a discussion point between all parties, rather than a footnote, so that everyone knows where they stand and what the general plan of action is.

Even before deals have closed, start-ups should be speaking to their investors regarding external communications. On a couple of occasions, we’ve noticed that investors have jumped the gun, disclosing details on a deal, without any supporting information from the company. You may ask, why would an investor want to focus on making an announcement, but don’t forget, there are a number of factors at play.

VCs, in general, aren’t continuously “newsworthy” – outside of raising new funds and maybe advice and opinion pieces or comments for interviews, journalists tend to prefer to focus on businesses. Many investors have to narrate their story and, importantly, their impact, through their portfolio companies – as they target both deal flow and additional investors to grow their funds.  The smart ones do this, and do it well, as over time, they are demonstrating to the market that they have a strong track record of investing in some of the most exciting growth companies out there; their portfolio companies do the talking for them.

The best fundraise announcements are collaborative; when the VC and the start-up are aligned, communicating with each other in terms of what will be shared externally, how and when. Both should be able to get their preferred key messages across within the parameters of a short press release, and hit media targets that will benefit all.

One of the issues comes when there are multiple investors; the politicking starts when everyone wants a share of voice on the release – and everyone wants a comment. What most VCs and start-ups don’t realise is that journalists don’t really want 7 or 8 quotes… they want a concise, punchy release that tells the story and compels them to ask more. But it’s genuinely very tricky for a company that’s just taken a large cheque off an investor to push back on these things, if said investor really wants to be front and centre of the pack. They want that backlink in Techcrunch… and this is when behind-the-scenes diplomacy comes into play, managing the expectations of various stakeholders. After the wahala of the fundraise and the due diligence… it can feel like the last thing you need.

But what’s worse is when the investor goes rogue; when they announce without you. It’s happened on a couple of occasions in the last 12 months, and even for non-Wimbart clients, I feel genuinely frustrated for those companies. Not only because they’ve lost control of the sequence of events and narrative of their own story, but also because the mis-information can actually be quite harmful, and can lead to confusion. In some instances, the companies have to go on the offensive with outlets that have covered the story and publicly backtrack or semi-contradict their investors [see section on diplomacy and politicking…] whilst others are then forced into answering difficult questions from astute journalists, and they have to play out what should be behind-the-scenes drama in a public space.

Speaking to Adewale Yusuf Publisher of Africa’s Techpoint, on the subject of investor versus start-up announcements, his advice on how to rectify such a situation is, “Reach out to the most significant media house in that industry, and debunk the story before they share it. They can be nice enough to share the truth immediately. We don’t run investor stories unless we can verify the details from the start-ups, most of whom we already have a relationship with. When we do receive such stories, we reach out to the founder. Why? We know that the story would be more widely shared if we carry the story.”

Speaking with him on this subject, he suggested that start-ups, in some circumstances, might also want to provide the outlet with an official statement, however I would add that these statements need to be nuanced and carefully composed; you need to be firm in your conviction so as not to confuse the situation, but not expose any open dramas to the journalists [therefore potentially inciting an even bigger story that’s centred around the drama and not the business transaction]. And on top of that, you  don’t want to cause a rift with your investors – again, exercising some diplomacy skills, even if you’re raging inside.

On the subject of why an investor may go rogue and push ahead with an announcement without collaboration from the start-up, Yusuf adds, “They’re raising and need some media boost”. I’d agree – and guess that they go it alone so that their voice doesn’t get lost with the media fanfare that comes with a louder announcement and with other investors in the story. Some may argue that they also need to make an announcement in order to inform their investors too… but I would counter that with the point that if they timed it right, and had everything in place whilst due diligence was taking place, a collaborative announcement could literally be made as soon as the ink dried and the zeros hit the start-ups’ account. Again, it’s a case of timing + priorities.

Personally, I am still at loss as to why they wouldn’t do it in collaboration with the people they just invested in. As a PR, I would never advise a VC client to go it alone. And don’t think that industry commentators don’t notice such discrepancies – they do. In these situations, no-one looks good – investor, start-up – actually, maybe even the outlet who ran the story without checking out all the reference points. It’s just messy.

So what should a start-up do? The Wimbart concise guide to taking control of your fundraise announcement

2. Introduce your comms person / PR agency [if you have one] to the investors’ counterparts and have them align on the plan – let them focus on the detail whilst you get the deal over the line

3. If the investor is happy for you to take the lead, make sure you still keep them updated with timings and make sure they have time to provide quotes and approve the release

4. If the investor is insisting on announcing before you’re ready – try and reason with them, telling them that the story could have more impact if you coordinated on timings [again, dig deep for that diplomacy…]

5. If diplomacy fails, make sure you start getting everything prepared behind the scenes anyway, so you can announce and make a massive splash sooner rather than later. Prepare for questions about the deal, why the confusion etc. and remember to anchor the story around your narrative and messages, whilst not forgetting your investor

6. If things go according to plan and you, the start-up, are able to take the reins, get the press release [with quote from investor] ready and signed off, identify your target outlets, line-up that exclusive, confirm pre-publication interviews, keep the investor updated on the timings and wait for the story to go live

The preference is always to keep the lines of communication clear and unambiguous, and also to show a united front with your investors[s] – start as you mean to go on. Yes – the press release isn’t THE priority when you’re cutting multi-million dollar deals and you’re knee-deep in lawyers and due diligence. But it cannot be ignored, as it always ends up being more hassle when someone goes it alone. And the communication has to be two-way; start-ups are obliged to keep their investors in the loop in terms of timings, outlets and what they might expect to read. Someone cuts you a cheque in the millions and they read about the news on Twitter before they hear it from you? If that happens, once more, you will not only need to roll-out your diplomacy skills [here’s hoping you haven’t exhausted them already], but you will almost certainly be fully humbled by your investor via a difficult call. And this doesn’t feel like a great way of kicking off a financial / legal / strategic partnership. 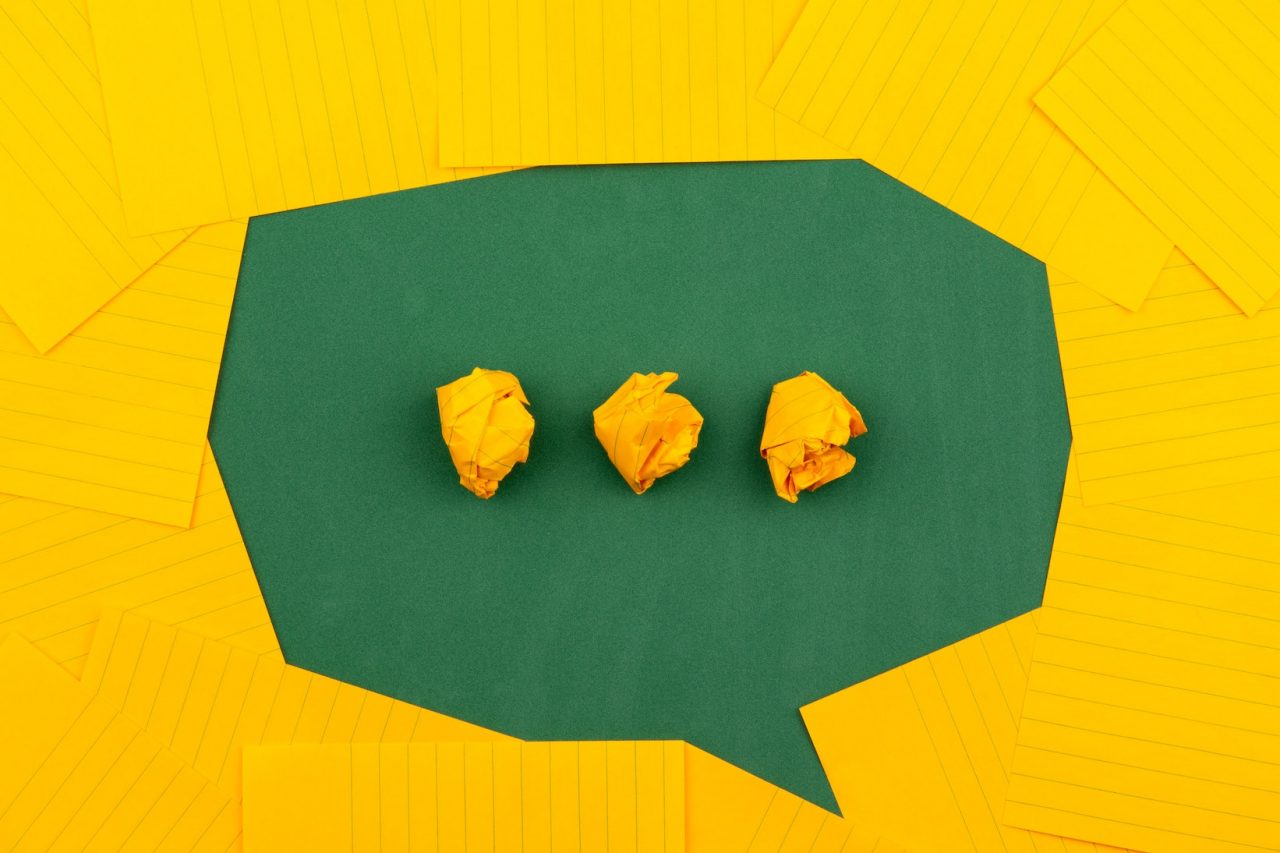 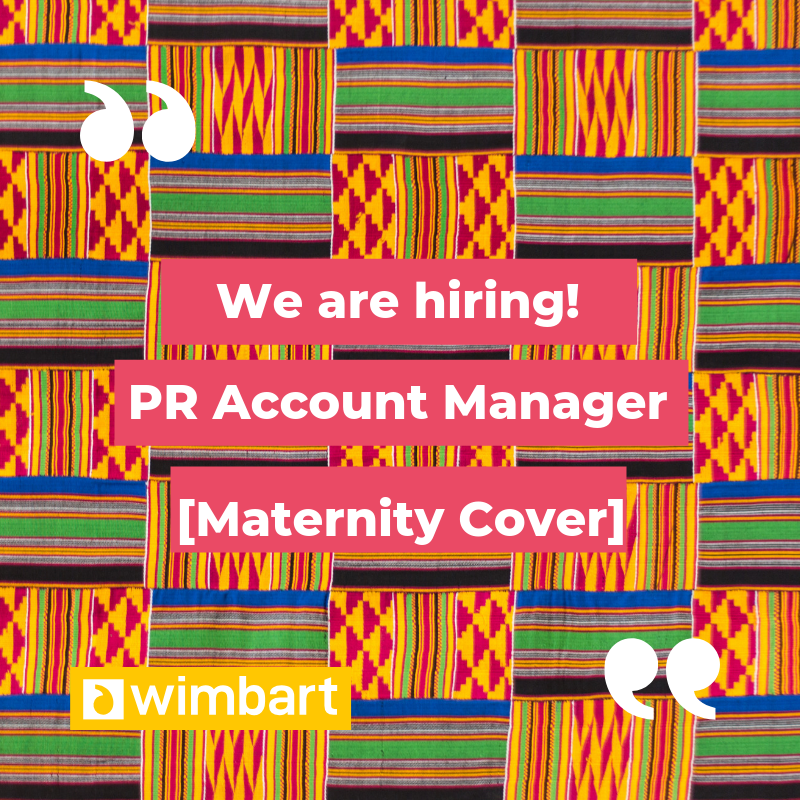 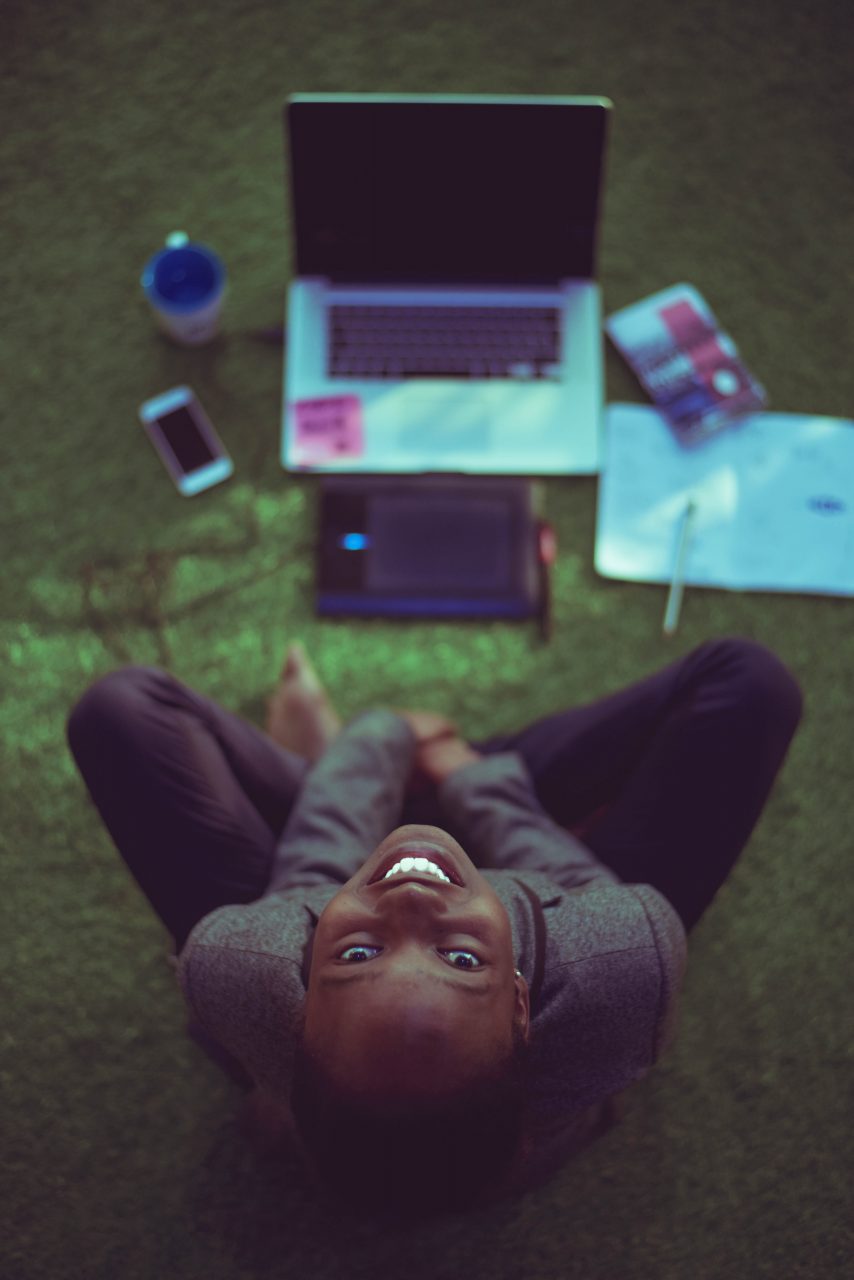