Anyone who spends more than an hour with me, will quickly garner that I am a self-proclaimed social media junkie. Despite the fact that you can find me on other Social media platforms – Instagram, Facebook and of course, Snapchat – I made it my life mission to reject Twitter. However, after joining Wimbart, it soon became clear that I’d have to succumb to the lure of Twitter; in fact I needed Twitter to connect with journalists!

Specialising in African PR means that at Wimbart, we deal with clients who have very niche stories, therefore, it’s not always easy to find the right journalists to pitch to. Below are a few ways that we’ve utilised Twitter to build these crucial relationships:

We currently use a PR tool called Agility to discover relevant journalists, however when it comes to narrowing our search for writers who either focus on Africa or write for African outlets, the final list is very limited. Twitter is one of the best places to get a hold of a journalist, after all, they are the most active verified group on the social media platform. Doing a search for journalists by media outlet, job title or subject is a quick and easy way to find the accounts of journalists. For example, if we were to type ‘Africa Correspondent’ in the search bar, anyone who has the following keyword in their profile will appear in my results.

The Twitter Lists feature makes it possible for users to follow ad hoc lists of journalists instead of individuals. A majority of publications have created a public list on Twitter that includes the accounts of their reporters, editors, contributors, which Twitter users can subscribe to. One of the lists we’ve found useful at Wimbart is the Black journo & writers list.

There are moments when a journalist actively searches for an expert or contributor for a particular story that they are writing, one of the ways they do this on Twitter is by using the hashtags #JournoRequest or #prrequest. Those behind the website JournoRequest usually send summaries of some of their requests to those who have subscribed to their daily newsletter, however it’s worth having a look on Twitter yourself once in a while.

So, you’ve found your target journalist, the next step is to befriend them. Twitter is the perfect opportunity to connect and converse with a journalist. The more you retweet, comment and like their posts, the higher the chance they’ll remember you; it’s all about engagement; impactful engagement though, not stalking. Learn their patterns and the sort of things they tweet about and start an online relationship with them on their terms. And you might even get a follow back. In addition, pitching to them should be easier because you’ll have an idea of the stories that make them tick. Remember, it’s important to align your interests to theirs.

Last year, our MD did a very quick Twitter poll and asked journalists how they’d like to be engaged. Unsurprisingly, social media won outright.

The best way to make PR effective is to build relationships with journalists by finding out what they want and provide it. Be as helpful as you can. Remember, it’s important to align your interests to theirs. 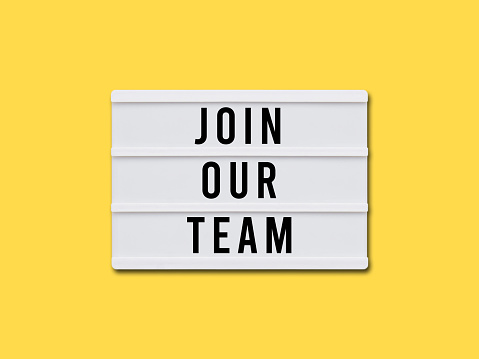 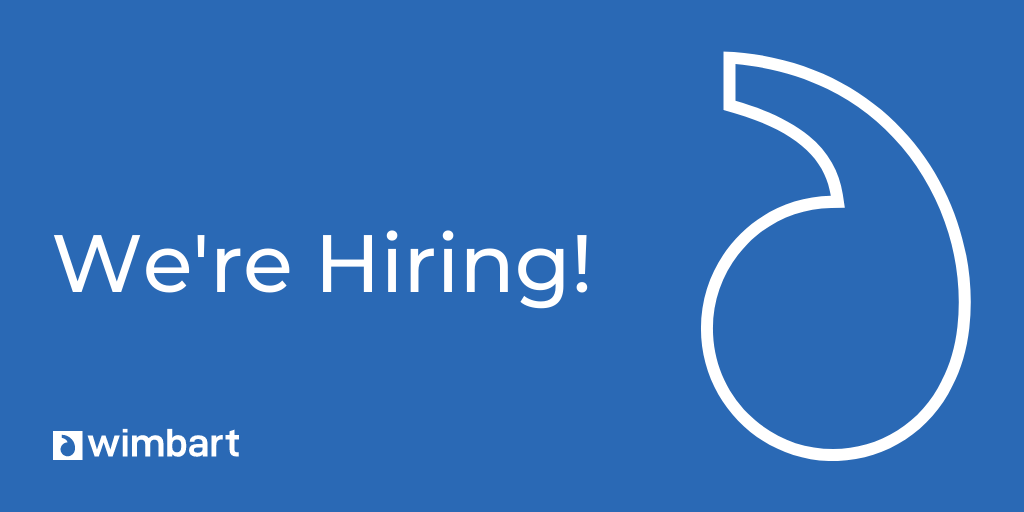