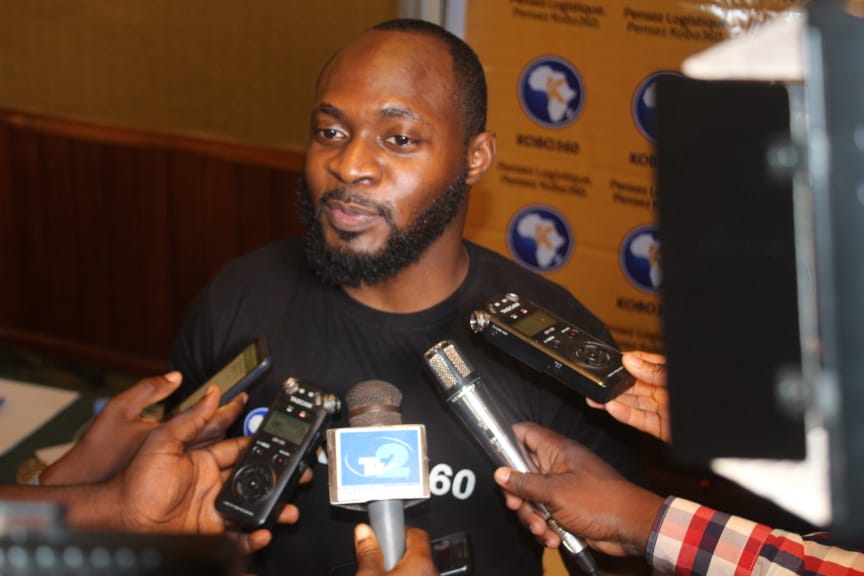 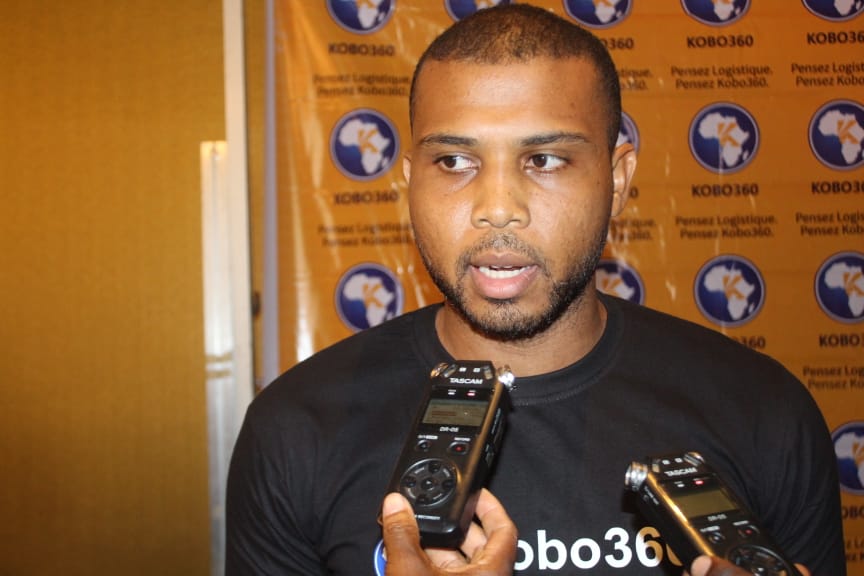 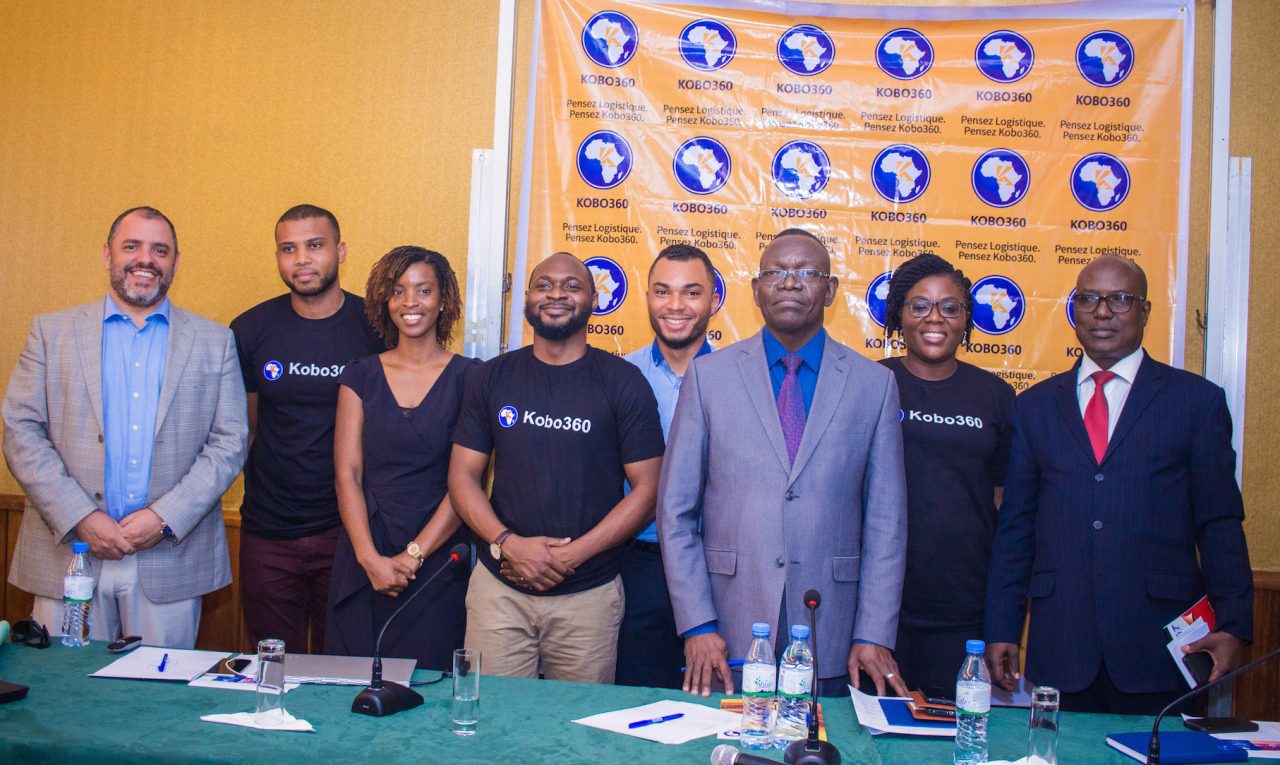 Wimbart worked with Kobo360, a tech-enabled global logistics platform, that connects the supply of trucks with the demand for transportation, to secure local press for their launch event in Togo, the home of West-Africa’s biggest port. This also marked the Kobo360’s first physical expansion. Invited guests including dignitaries from the Togolese Ministry of Posts and Digital economy as well as the Ministry of Transport expressed support and enthusiasm for Kobo360 to begin its operations in Togo.

Wimbart facilitated the attendance of media outlets ranging from web and television to radio and print media to the event. This resulted in coverage from key Togolese outlets such as TogoPortail, TogoFirst and Direct7 TV and others, in the days following the event. There was time allocated at the end of the programme for interviews with Kobo360’s CTO and COO/Founder. It was an engaging afternoon where various stakeholders were presented with the benefits of the platform, the company’s strategic expansion into Togo and its wider vision for the West African logistics supply chain.